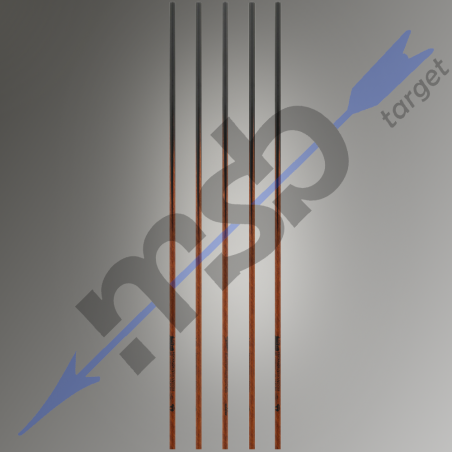 Together with Byron Ferguson we have developed an incredibly robust carbon arrow.

In addition, we have been able to realize the unique appearance of a split wooden shaft for the Heavy Hunter.

Due to its heavy weight, the Byron Ferguson carbon shaft has extra great properties for shooting in the wild!

It is ideally suited for use in traditional archery as it perfectly simulates the flying behavior of a wooden arrow.

This shouldn't come as a surprise as it also has the same weight as a wooden arrow.

It is not for nothing that the most famous archer in the world has written his name on this Carbon Arrow (Byron Ferguson).

16 other products in the same category: 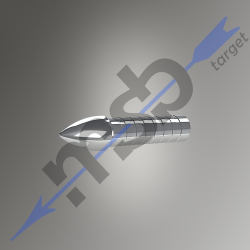 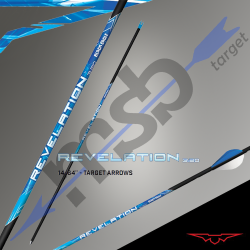 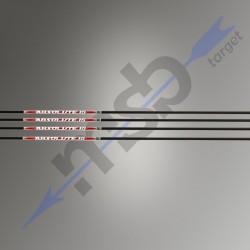 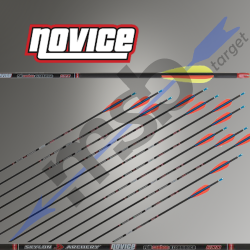 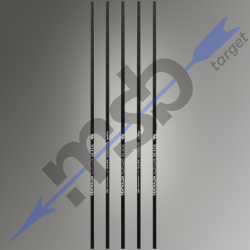 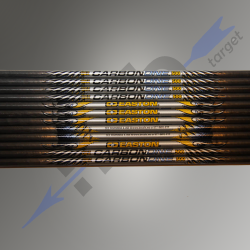 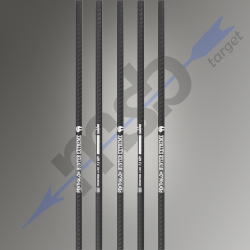 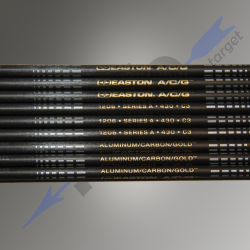 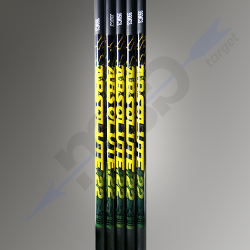 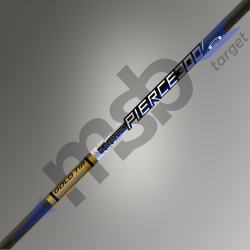 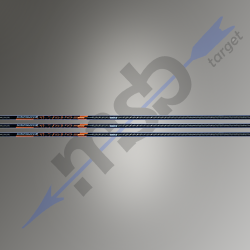 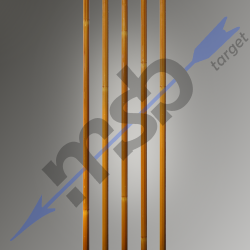 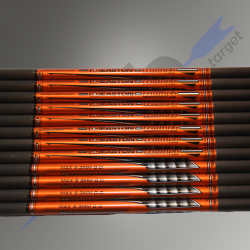 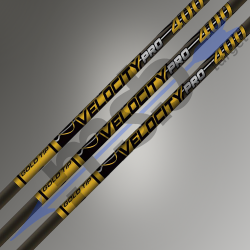